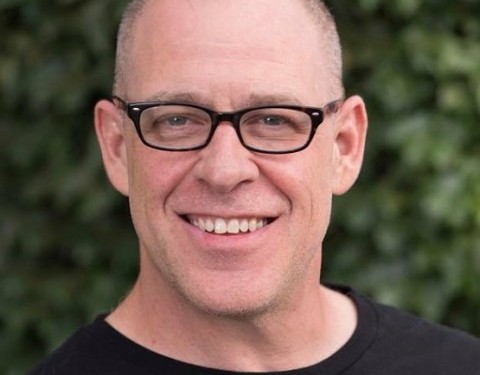 Mark Gould is one of the co-owners of Rehabilitation Partners   He has lived in Albuquerque since 1974.  Shortly after graduating from Sandia High School, he attended classes at TVI and became a registered respiratory therapist in 1992. Mark worked primarily at the  University of New Mexico Hospital as an RRT until he graduated from The University of Saint Francis with his master's degree in Physician Assistant studies in 2005.

Mark started Rehabilitation Partners with his partner, Carrie Irvin, in 2011.  Mark and Carrie are perfectly paired to run their practice along with the other members of their executive team, Jennifer Gibbs and Rachel D'ornellas.  He loves taking care of patients, but is grateful that owning his own practice allows him to express his entreprenial spirit.

Mark has a son, Zach, who owns and operates a small brew pub in Cedar Crest, NM.   He practices martial arts and yoga, and loves to lace up his shoes and go for a run while listening to Wu-tang Clan.

Our team are the best in the business, from our doctors and physicians to our admin staff.

Want To Work With Us?

We are always looking to add qualified compassionate team members.